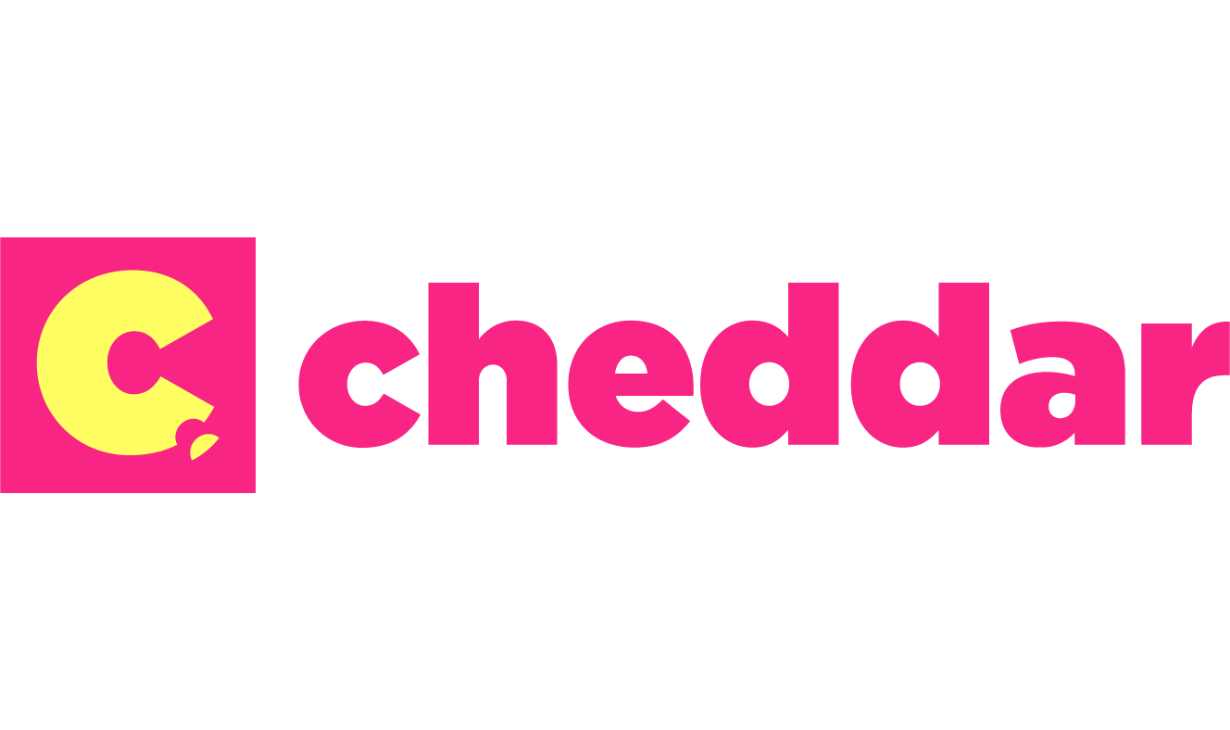 In their press release, the program is described as one that will “will analyze issues in a fair and constructive manner with a focus on capturing the American cultural zeitgeist. Exploring the intersection of current events, politics, technology, business, science and more, the program will feature interviews with leading newsmakers, long-form and even-handed panel discussions and future-minded innovation all with an optimistic worldview. None of the Above aims to educate viewers on the news events of the day – without becoming cynical.”

“With the launch of None of the Above with J.D. Durkin, Cheddar News is set to enter the primetime cable news landscape with an offering for viewers that are searching for an alternative to the usual cable news pundits and opinion shows. None of the Above offers a fresh perspective and voice in the world of political news that we feel is greatly needed,” said Peter Gorenstein, Chief Content Officer, Cheddar News.

Durkin has been with the network since 2017 and previously worked at Mediaite as a columnist and editor.

The channel also announced that Alicia Nieves is joining the network as an anchor. She has previously worked at WPIX in New York and KYW in Philadelphia. The network is pairing her with senior anchor Kristen Scholer on Closing Bell and anchor Hena Doba on Cheddar’s News Wrap.

ABC News has reportedly been negotiating with the anchors this week about an amicable exit, with talks advancing “to the final stages”. 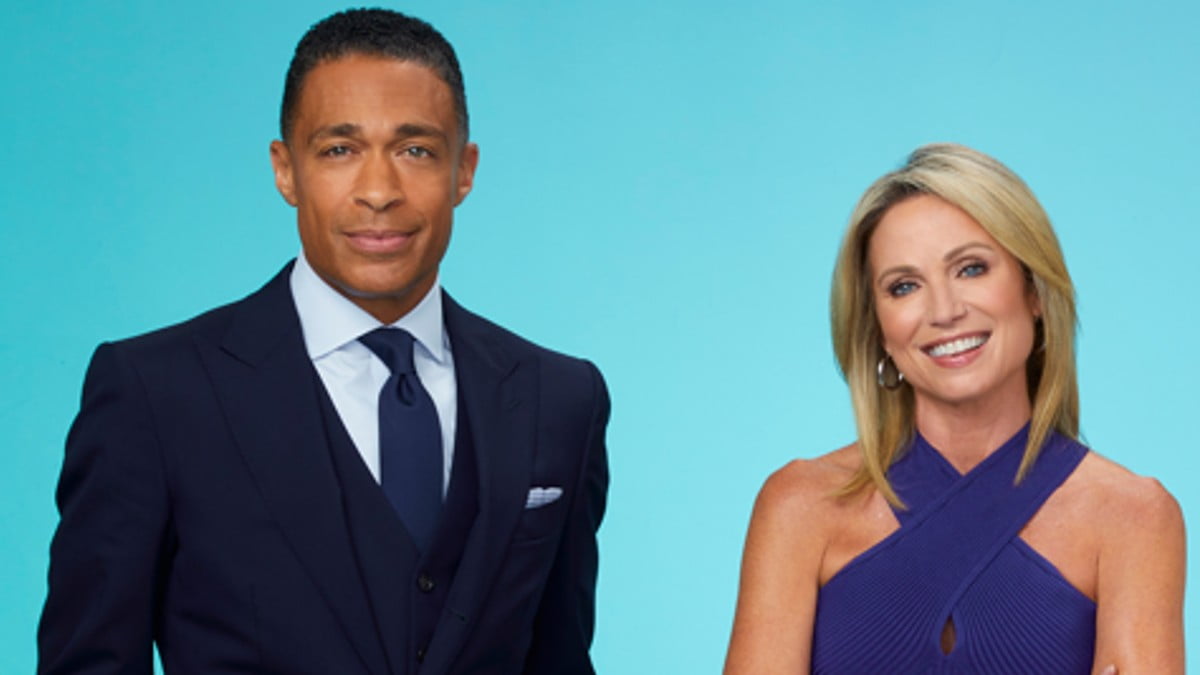 According to a report from CNN’s Oliver Darcy, Amy Robach and T.J. Holmes are negotiating their exits from GMA3.

The anchors of Good Morning America’s third hour have been embroiled in a monthslong controversy after a reported romantic relationship between the anchors was revealed. The pair — who are each separately married — have remained off the air since the relationship was uncovered by The Daily Mail.

ABC News has reportedly been negotiating with the anchors this week about an amicable exit, with talks advancing “to the final stages”.

One source told Darcy that blame lies at the feet of both the anchors and ABC.

“There is a lot of frustration on all sides that it could have been handled better,” the source claimed.

A December report from The Confider claimed that ABC News staffers had grown tired of the coverage and the actions of the anchors, with one source saying “It’s an f—ed-up situation and there’s probably going to have to be some sacrificial lambs.”

After Robach and Holmes were temporarily removed from their positions, GMA3 saw a slight decrease in viewership.

Cenk Uygur outlined why forcing a company like DirecTV to carry Newsmax doesn’t align with the United States’ capitalist views. 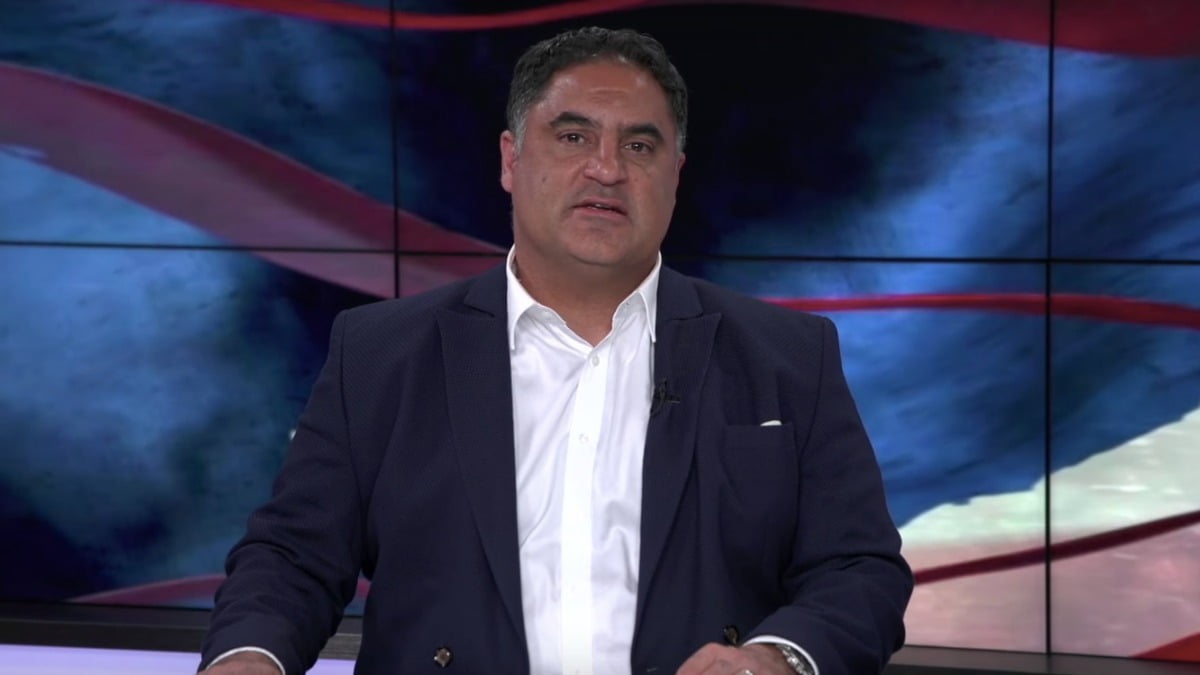 Newsmax is no longer available for DirecTV subscribers and while the CEO Chris Ruddy believes that the company’s goal was to censor the network, “The Young Turk’s” Cenk Uygur doesn’t think that’s the case.

Uygur put together a thread on Thursday where he outlined why forcing a company like DirecTV to carry Newsmax doesn’t align with the United States’ capitalist views.

“I don’t know how much Newsmax asked for, but ten cents per subscriber is in the ballpark of a channel of that size,” Uygur tweeted. “That would mean they were asking for $66 million a year. Now conservatives are saying @DIRECTV should be made to pay that ransom because of political correctness.

“… When the government forces one company to pay another company because they like the politics of the second company is that socialism or communism?”

Uygur corrected the math on the second tweet as he roughly estimated how much Newsmax wants to reach an agreement with DirecTV.

“Number of households I used for this calculation is wrong,” Uygur tweeted. “@DIRECTV is in 13.5 million households, so in this hypothetical the right-wing is demanding that they give just a $16.2 million to Newsmax. Forcing a company to pay someone else $16M is still not anywhere near capitalism.”

On Wednesday, Newsmax CEO Chris Ruddy appeared on The Howie Carr Show to discuss the situation and claimed DirecTV got exactly what it wanted.

“This is a blow. Their de-platforming of us was more than symbolic. It was vicious,” Ruddy said. “We’ve been on AT&T DirecTV for over five years, never had a real problem. We were up for renewal on our cable agreements — and like a lot of start-up channels — we weren’t paid a license fee.” 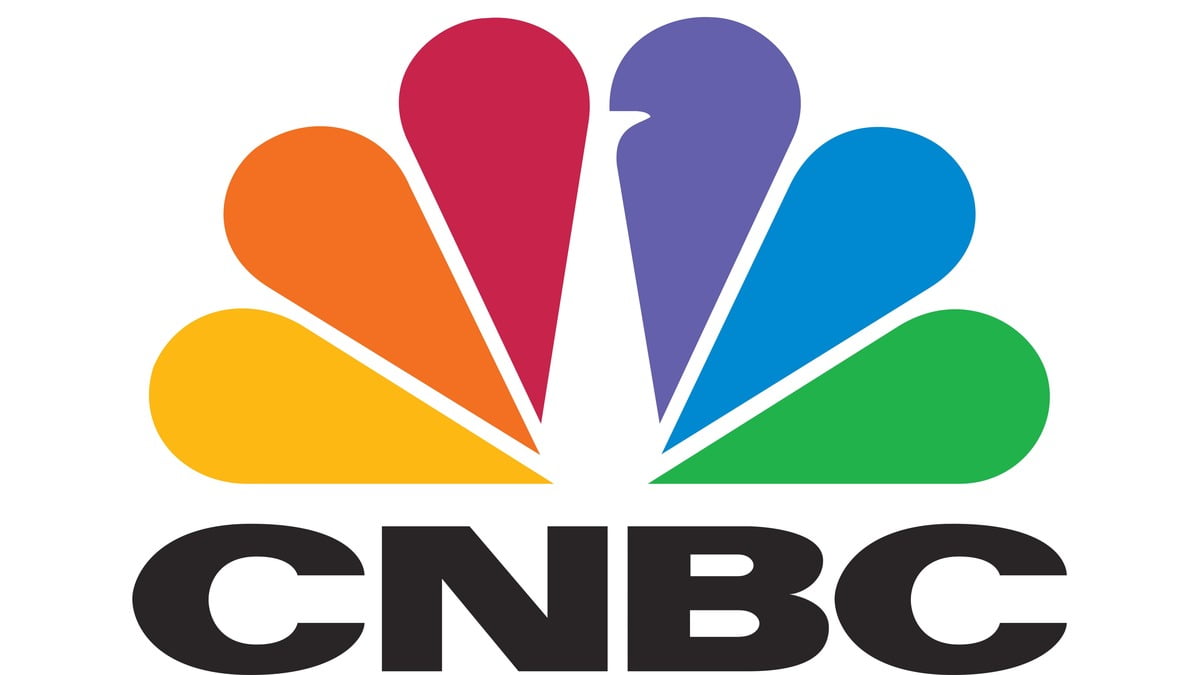 The second hour will replace TechCheck, and be co-anchored by Quintanilla and Eisen from the New York Stock Exchange, where the pair will continue to bring the analysis of the markets and economy.

Fortt recently co-hosted TechCheck, which will take on a different form — a franchise with several daily segments across Business Day anchored by Deirdre Bosa from the San Francisco bureau.

Nonetheless, the most notable announcement concerns CNBC’s 7 pm hour, which has been vacant since the network decided to cancel The News with Shepard Smith back in November. The business news channel is filling that hour with a new show named Last Call, anchored by Brian Sullivan.

“Last Call is a fast-paced, entertaining business show that explores the intersection of money, culture and policy,” Sullivan, the network president, wrote in a staff memo.

“Through panels, debates and newsmakers, Last Call will not only deliver fresh takes on the biggest business topics of the day, but also shine a light on the other important stories that our viewers may have missed, all with an eye on what’s going to matter to the markets the next day.”