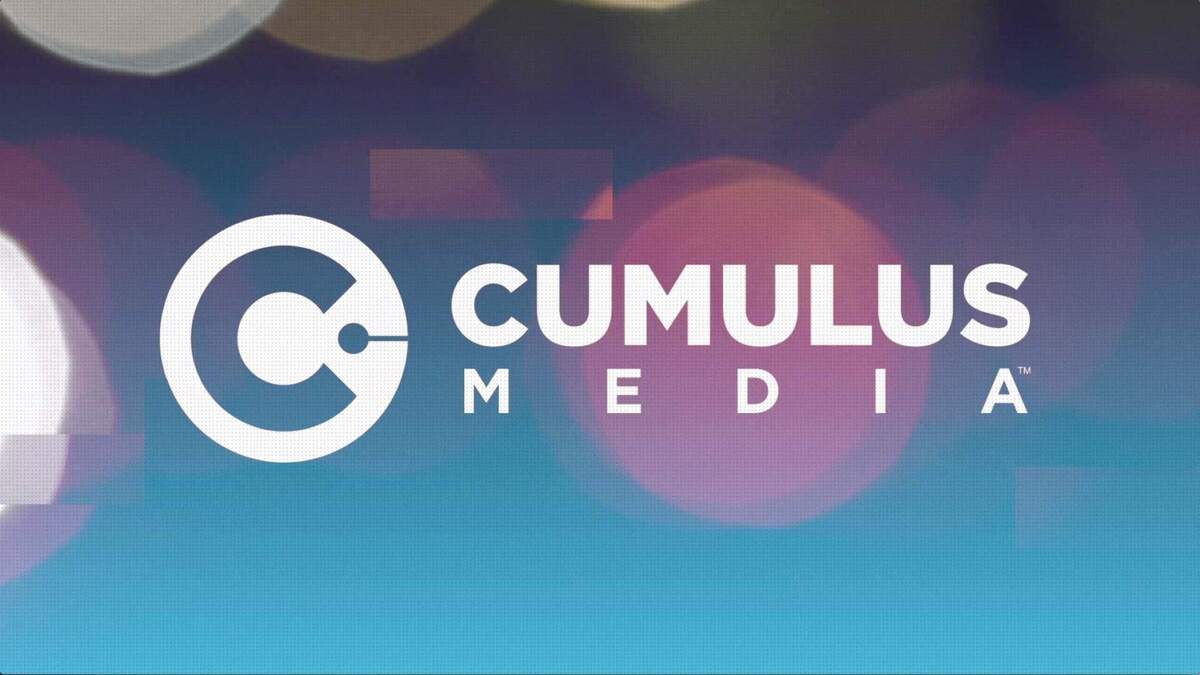 According to Inside Radio, Cumulus, who handles sales for the Daily Wire, released a statement reiterating support for Shapiro and asserting that it was “disassociating from the Podcast Movement.”

“At Cumulus Media, our tenet is that Every Voice Matters, and we support conferences and trade events where differing political viewpoints can be expressed and received with respect,” the statement read.

Last month, Shapiro made an appearance at the Podcast Movement’s annual event in Dallas, Texas. For some reason, his unannounced arrival prompted a social media apology from organizers.

“Hi folks, we owe you an apology before sessions kick-off for the day. Yesterday afternoon, Ben Shapiro briefly visited the PM22 expo area near The Daily Wire booth. Though he was not registered or expected, we take full responsibility for the harm done by his presence,” said in a since-deleted tweet.

In the days following the event, conservative pundits reacted to the news. Barrett News Media reported that Tennessee radio host Dan Mandis called the situation “ridiculous,” stating that the Podcast Movement didn’t have the testicular fortitude to go up to Ben Shapiro themselves and say, ‘Hey, I don’t like you here.

Cumulus’ statement Tuesday expressed displeasure in the overall handling of Shapiro’s appearance at the event.

“As such, we were dismayed and disappointed by Podcast Movement’s handling of the reaction to our partner, top podcaster, and conservative talk leader Ben Shapiro’s mere presence at Podcast Movement,” the statement added. 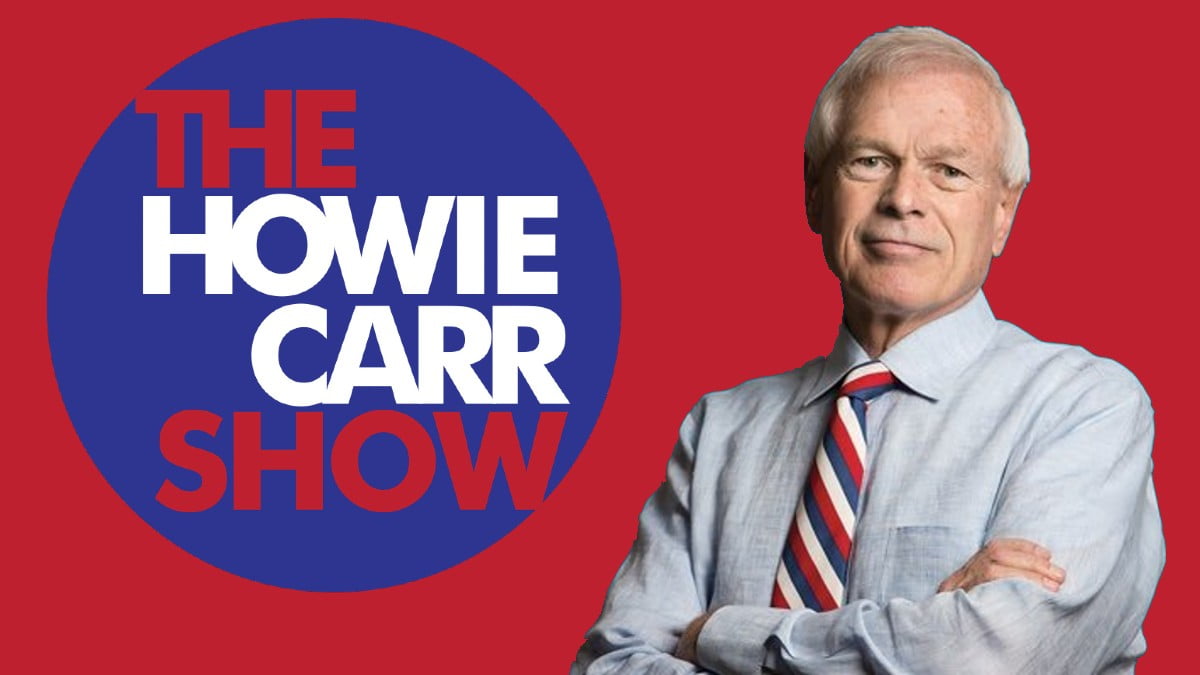 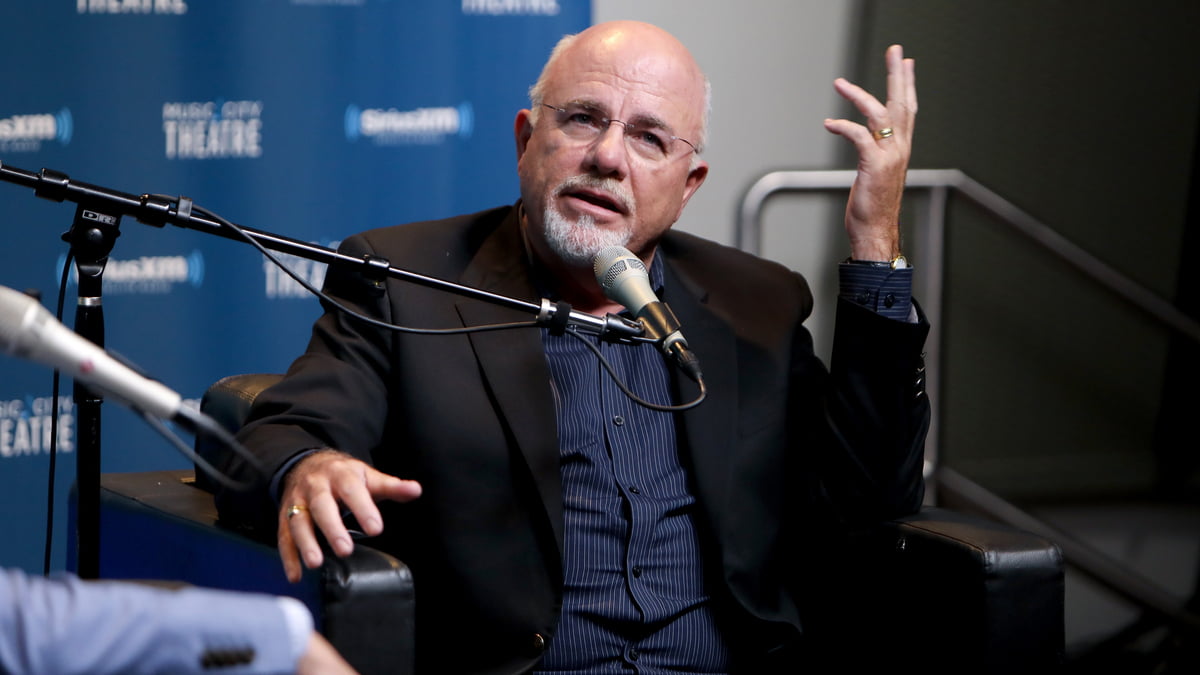