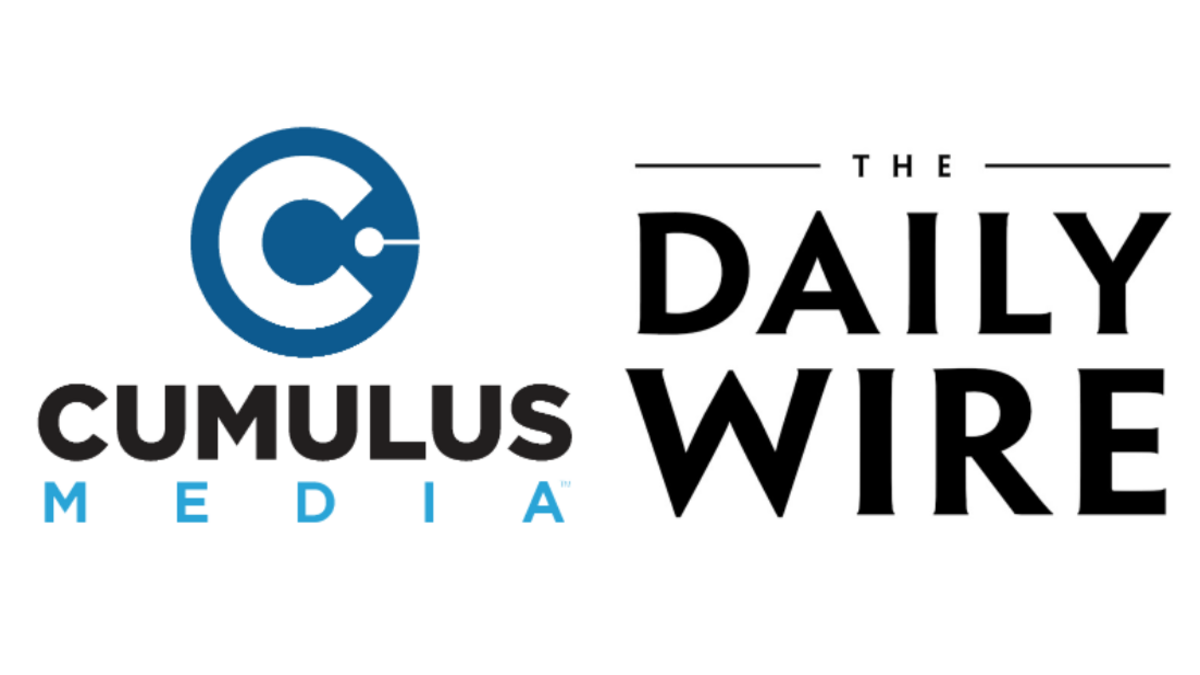 Last month, Podcast Movement raised eyebrows by publicly apologizing to attendees for the presence of conservative radio host and podcaster Ben Shapiro, who co-founded The Daily Wire with Boreing.

Cumulus, who handles sales for The Daily Wire, announced Tuesday they would no longer sponsor Podcast Movement saying “our tenet is that Every Voice Matters, and we support conferences and trade events where differing political viewpoints can be expressed and received with respect”.

Boreing issued a statement praising the move, saying “I’m glad to see our longtime partner Cumulus/Westwood One taking such a strong and public stand against Podcast Movement’s outright and abject bigotry.  Though Podcast Movement quietly removed their bigoted tweet thread over the weekend, they still have yet to retract and publicly apologize for their hateful comments about Ben Shapiro and The Daily Wire. In an illiberal moment such as the one we’re currently living in, if we don’t stand up to this kind of bigoted behavior it’s only going to get worse.  I certainly hope Cumulus’s strong response to Podcast Movement is the first of many others like it.”

New Politico Owner ‘Could’ Have Sent Email Supporting Trump in 2020

After Facebook Threat, Journalism Bill Left Out Of Year-End Legislation

“These threats were attempted before the Australian government passed a similar law to compensate news outlets, played out unsuccessfully, and ultimately news publishers were paid.” 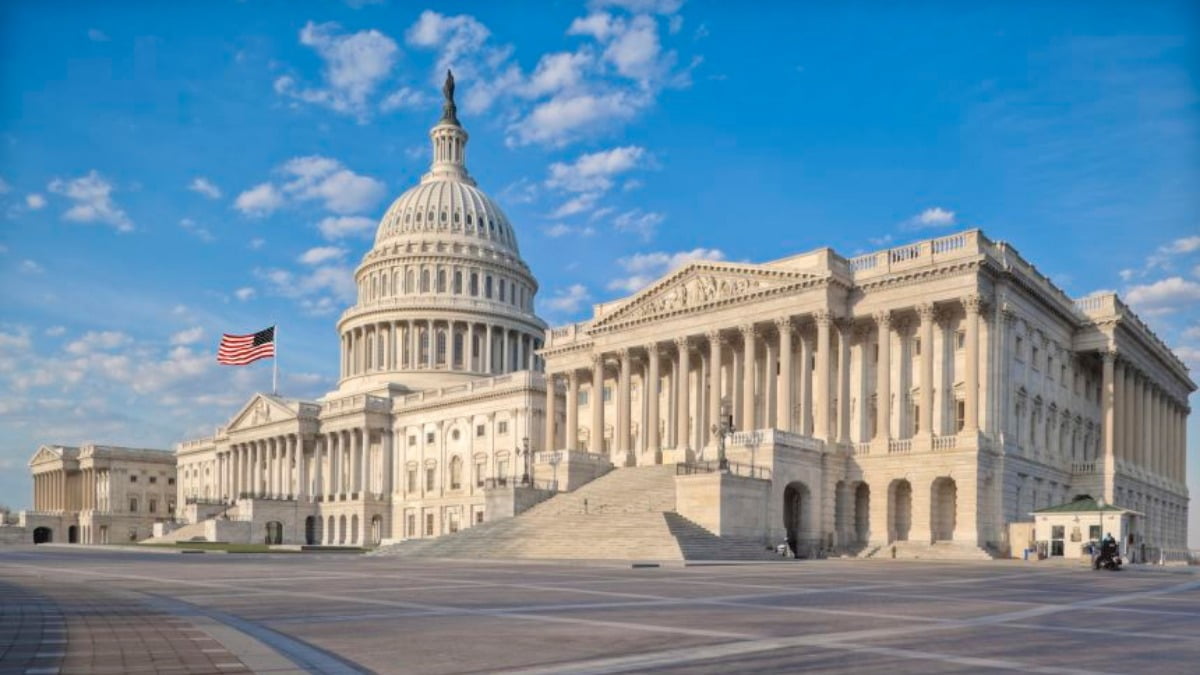 The Journalism Competition and Preservation Act — the bill vehemently opposed by Facebook — has been left out of a spending bill that leaves it unlikely to be passed before the end of the year.

The bill would protect media companies to jointly negotiate with tech companies for content distribution and be free from antitrust violations in the process.

Earlier this week, Facebook threatened to remove news from its platform should the bill pass.

“If Congress passes an ill-considered journalism bill as part of national security legislation, we will be forced to consider removing news from our platform altogether rather than submit to government-mandated negotiations that unfairly disregard any value we provide to news outlets through increased traffic and subscriptions,” a statement from the social media platform read.

The News Media Alliance, according to a statement given to Deadline, called Facebook’s threat “undemocratic”.

“As the tech platforms compensate news publishers around the world, it demonstrates there is a demand and economic value for news,” the group said. “These threats were attempted before the Australian government passed a similar law to compensate news outlets, played out unsuccessfully, and ultimately news publishers were paid.” 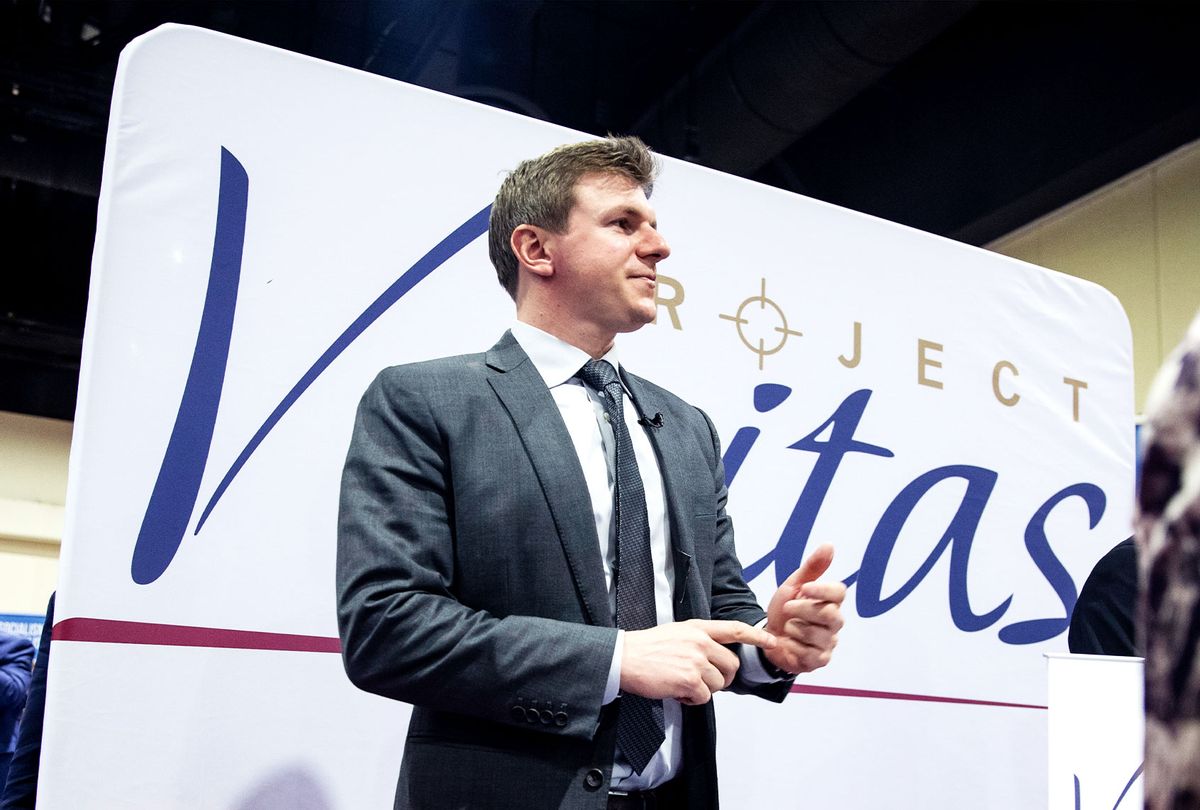 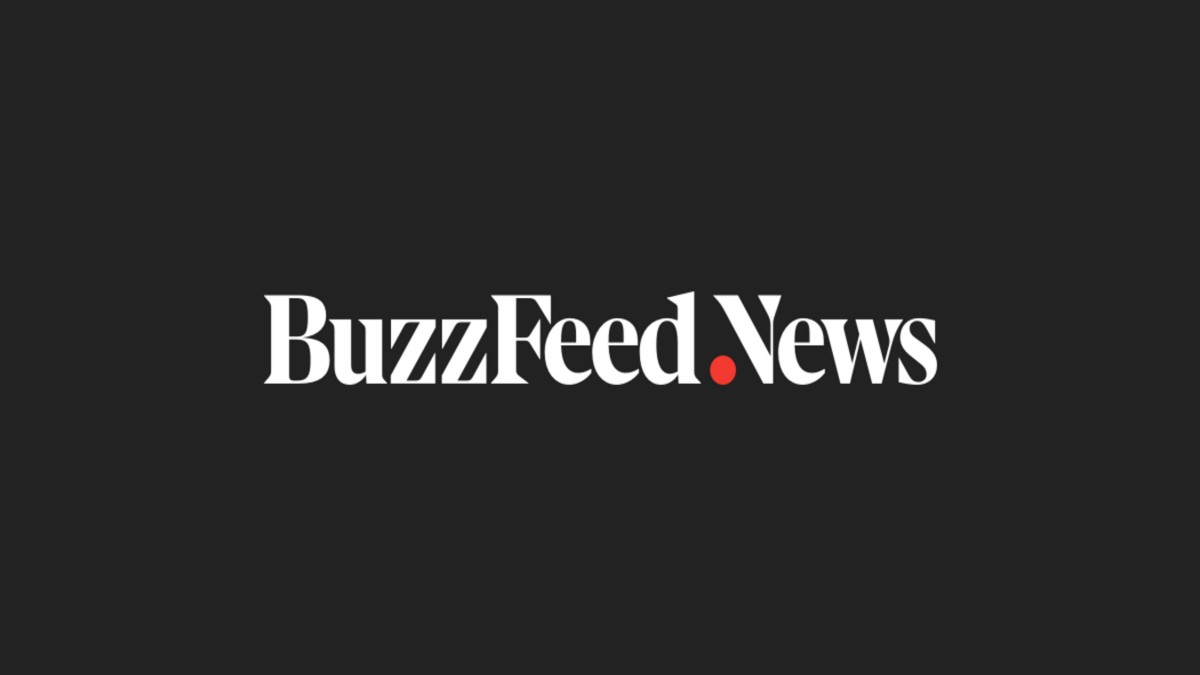