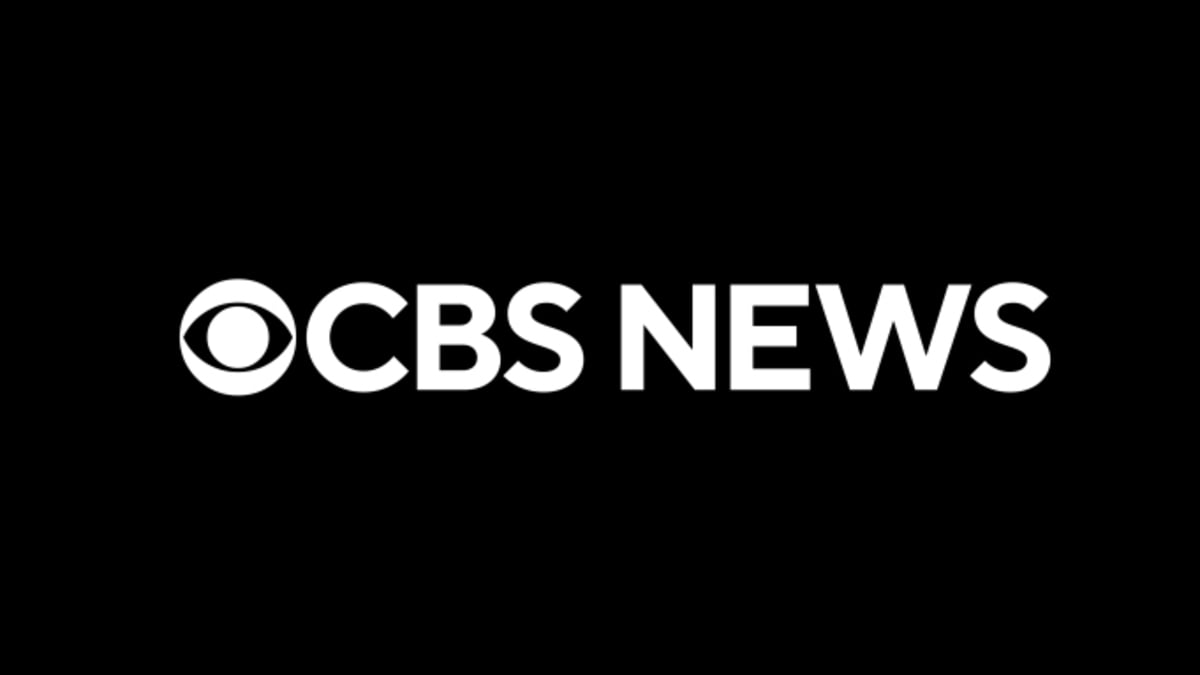 As part of this partnership, discussions with CBS News reporters and newsmakers at the TribFest will appear on the network’s various outlets.

“The Texas Tribune Festival and CBS News announced today they are coming together for a look at important political issues, shifting trends and what the current state of our democracy means for the people of Texas and across the nation,” CBS News tweeted.

“The newsmaking conversations will focus on the midterm elections, critical policy issues shaping public sentiment and the looming 2024 presidential race.”

Following two years of virtual panels and speeches, the festival, now in its 12th year, is returning as an in-person event.

The festival will occur between Sept. 22-24 in Austin.

Fox News viewers will be seeing a lot of contributor Guy Benson for the foreseeable future as he signed a new contract with the news outlet. 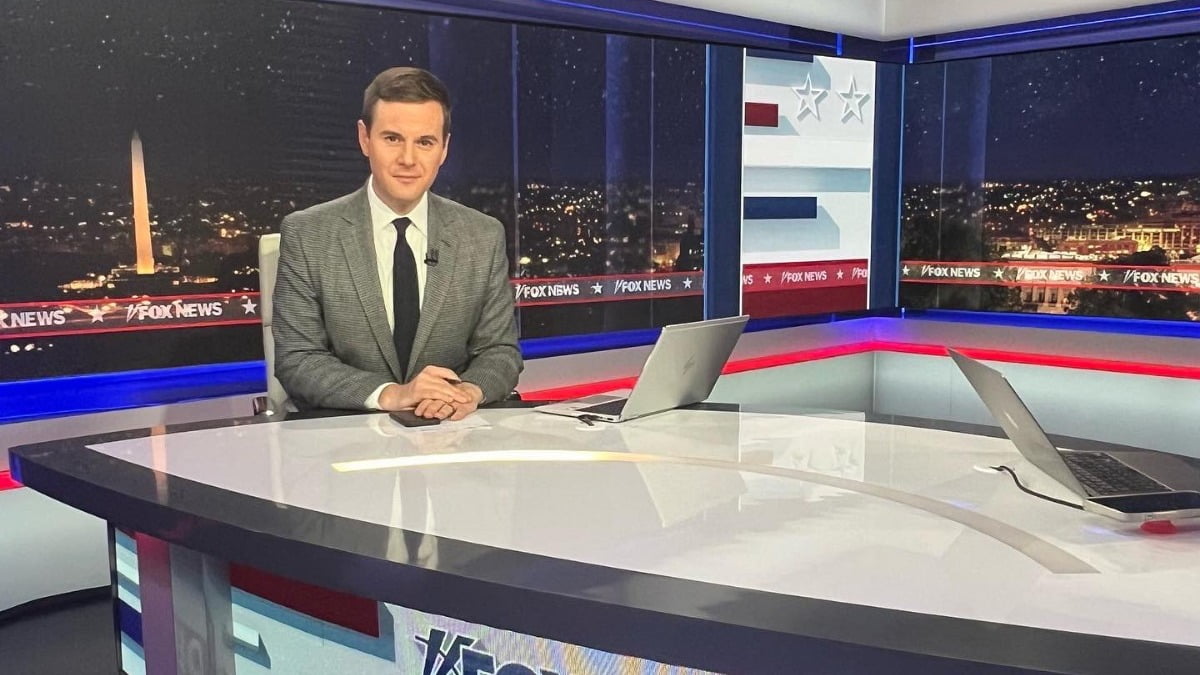 Fox News viewers will be seeing a lot of contributor Guy Benson for the foreseeable future. On Twitter, Benson announced that he had signed a new contract with the news outlet to stay on the air.

Benson’s new contract will allow for him to work at Fox News for his 10th year entering 2023.

“Thrilled to announce that I’ve signed a new multi-year contract with @FoxNews, which will keep me at the network through the next election & beyond,” Benson said on Twitter. “I can’t believe 2023 will be my 10th year (!) on-air at Fox. Time flies when you’re having fun & working with great colleagues…

“I’m very grateful to everyone who helped make this deal happen — at Fox & @unitedtalent— and especially to our fantastic, loyal, passionate audience. Thank you for making us and keeping us, #1. Now, back to work.”

The news media isn’t seeing many sign extensions as most of the news coming out of the industry is the opposite as companies are going through with job cuts, like CNN, who has laid off many workers since Warner Bros. Discovery took over. Additionally, other news outlets could be looking to cut their staff as SiriusXM and others face this reality.

Carlson is hosting a new docuseries called “Biden Inc.” which debuts as a “Tucker Carlson Original” Wednesday on FOX Nation 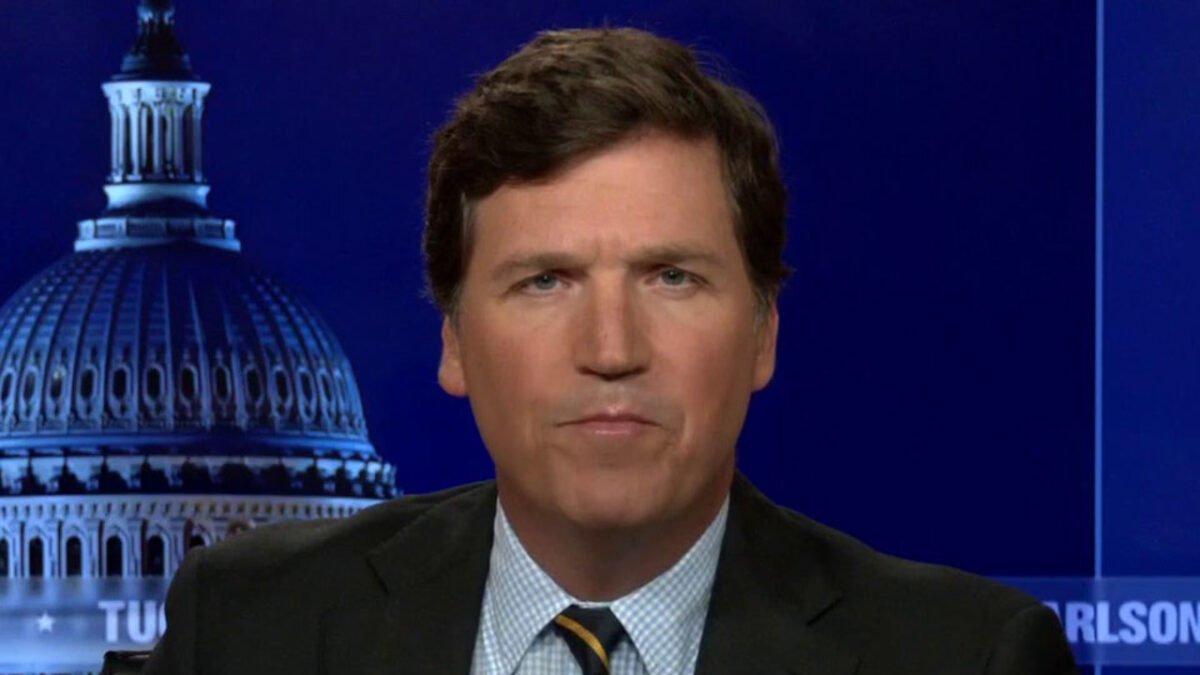 On Tuesday, Carlson joined “The Five” to discuss the new series.  He told co-host Greg Gutfeld, that he knows Hunter Biden well.

“I always liked him; he was my neighbor and friend and had dinner with him a bunch,” said Carlson. “In the background, I knew, and I knew people that worked with him, that he was effectively selling access to his dad.”

Carlson told the panel that he never thought about the consequences of Hunter Biden selling access to his father, then-Vice President Joe Biden, because that’s what lobbyists in Washington, D.C. did.

“I never really thought, wow, this is kind of a crime,” Carlson said. “I remember somebody who worked with him saying to me that Hunter was getting really, really close to doing something that you should not be doing because it’s criminal.”

Carlson said the revelations about Hunter Biden’s laptop make this series essential viewing for anyone that wants to understand the story and its complexity.

“The reason that we made this documentary was not to inform everybody that he was doing something wrong; it was to take a long form piece and explain it and show on the screen exactly how we know this,” he added. 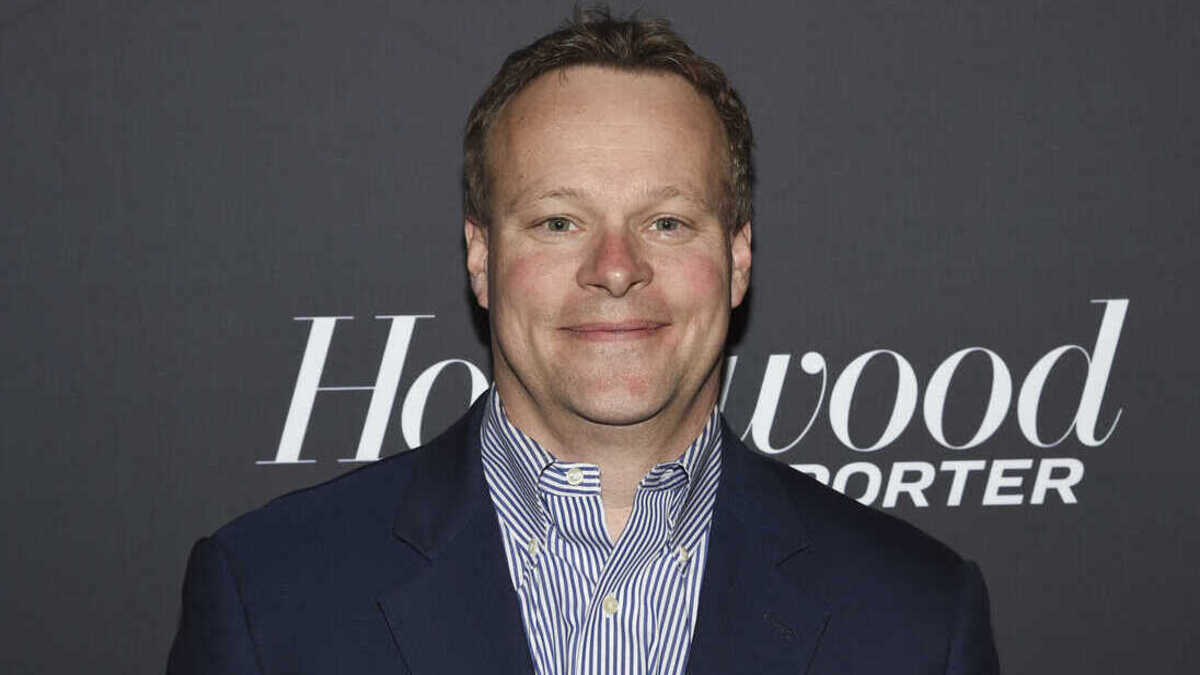 Last week, CNN announced major cuts to its staff amid a reshuffling of the network under new CEO Chris Licht. Puck reported Licht hired extra security for his office following the layoffs, but CNN has pushed back on that reporting.

Puck claimed there is always security and guards at the offices of the news network, but “a heightened security presence” was present the day the layoffs were announced.

The Daily Mail went further in its reporting, saying “CNN CEO Chris Licht reportedly was forced to hire extra security to wait outside a conference room where he was working after gutting hundreds of the network’s staff in a recent round of layoffs.”

According to a statement given to Mediaite, CNN called the allegation “completely fabricated”.