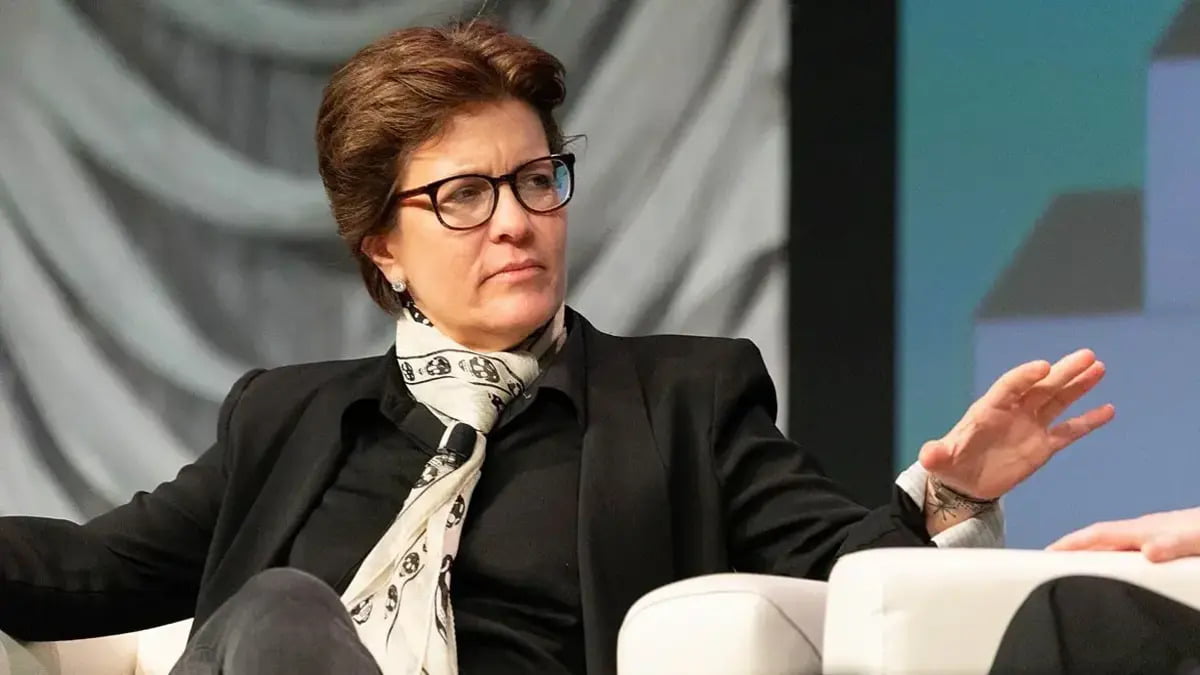 One of the dominant topics around news media these days is the future of Twitter. After the latest mass exodus of staffers, many are raising questions, and CNN’s Chris Wallace decided to take a closer look by talking to someone who know Tesla CEO Elon Musk well, Kara Swisher.

Swisher was a guest on Wallace’s “Who’s Talking to Chris Wallace?” on HBO Max and CNN. The two discussed the state of the platform since Elon Musk acquired it last month.

“Right now, the way he’s behaving around Twitter, I’m not sure what’s going on,” Swisher said. “It feels careless in a way that I don’t think he’s been like. In this case, his ID has completely taken over. And it’s out of control and nobody’s controlling it.”

Additionally, Swisher gave her opinion on how she sees the saga at Twitter ending and whether or not it can succeed under Musk.

“He’s got a lot of debt,” Swisher added. “That’s the issue, even though he’s the world’s richest man for now. Tesla’s stock is where he gets most of his wealth but it’s down rather considerably. He’s going to have to build a business. He’s sort of insulting advertisers, which wouldn’t be what I would do given that 96% of their business is advertising.”

Swisher continued, “He attacked them as woke which was ridiculous. He’s alienating his big users like myself and active users. We had some amazing stuff going on with Twitter spaces. And every advertiser left us because they didn’t want to be part of this. They didn’t feel safe on the platform. It was a great deal we were working on with Twitter.”

Despite its short history, the company pivoted its focus a few times and quickly burned through the money it raised. 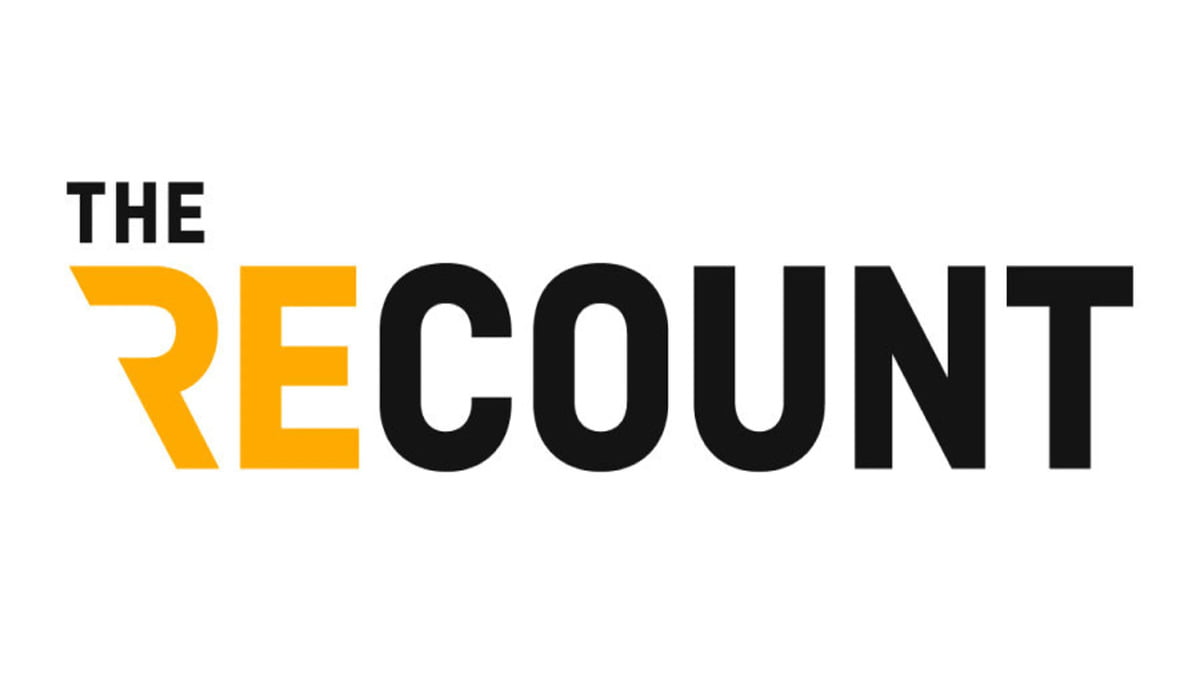 After four years of existence, The Recount, a video news startup launched in 2018, informed staffers it plans to suspend operations next Friday, per Axios.

The company has raised over $34 million since 2020 but has not found a profitable business model. Moreover, like most media outlets, its chances worsened amid the financial downturn.

Axios added to its reporting that The Recount’s leaders are still in talks with buyers, and they may try to persist with their operations if they can reach an agreement before next Friday’s deadline.

Despite its short history, the company pivoted its focus a few times and quickly burned through the money it raised. Last month, The Recount lost $10 million in 2021 on $1 million in revenue.

Many of The Recount’s staff were laid off last month, reducing its total employee count to around a dozen. Those cuts came after a round of cuts in the spring that reduced its staff roughly in half from approximately 75.

Brendan Carr is once again sounding the alarm about the dangers of TikTok to the American youth.

Federal Communications Commissioner Brendan Carr is once again sounding the alarm about the dangers of TikTok to the American youth.

Carr appeared on “The Glenn Beck Show” Thursday to discuss why lawmakers seem to be ignoring the obvious of TikTok.

Carr told Beck that China has promised to dominate the world in Artificial Intelligence (AI) by 2030 for the purposes of surveillance and asserting its control.

“The idea that we are sending these clips and data back to Beijing and improving their AI and that’s going to come back and bite us in ways that are unrelated to Tik Tok itself,” said Carr.

Carr said China’s big fallback is that they don’t understand Western free thinking and that’s why there’s such an aggressive push to collect our data and analyze it to understand how our Western culture functions.

“They need Americans to be on Tik Tok to observe their usage of data to create their AI. We do need to look broadly at how we can stop China from growing their artificial intelligence.”

“I tried my best. Despite that, he again violated our rule against incitement to violence,” Twitter owner Elon Musk tweeted. 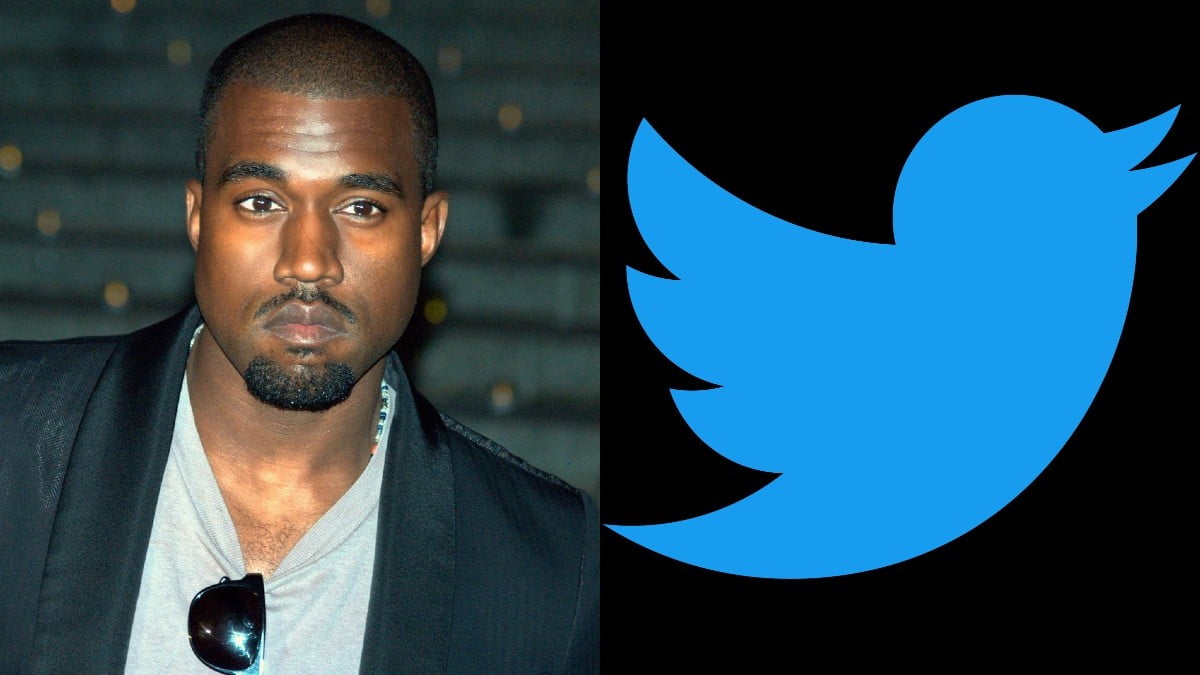 Twitter has removed Kanye West from its platform after the controversial figure tweeted more anti-Semitic comments.

West was officially removed after he tweeted a picture that showed a swastika inside a Star of David, and insinuated that would be the logo he used for a presidential campaign in 2024.

“I tried my best. Despite that, he again violated our rule against incitement to violence,” Twitter owner Elon Musk tweeted. “Account will be suspended.”

West also tweeted a photo of Musk shirtless on a yacht being sprayed by another billionaire with a hose.

Musk later clarified that West was being removed from the platform due to his “incitement to violence” rather than the unflattering picture.

Weeks ago, Musk said Twitter under his watch will be “freedom of speech, not freedom of reach”. 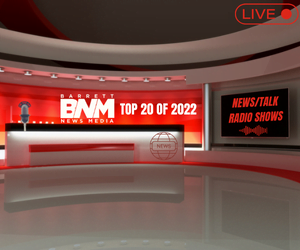