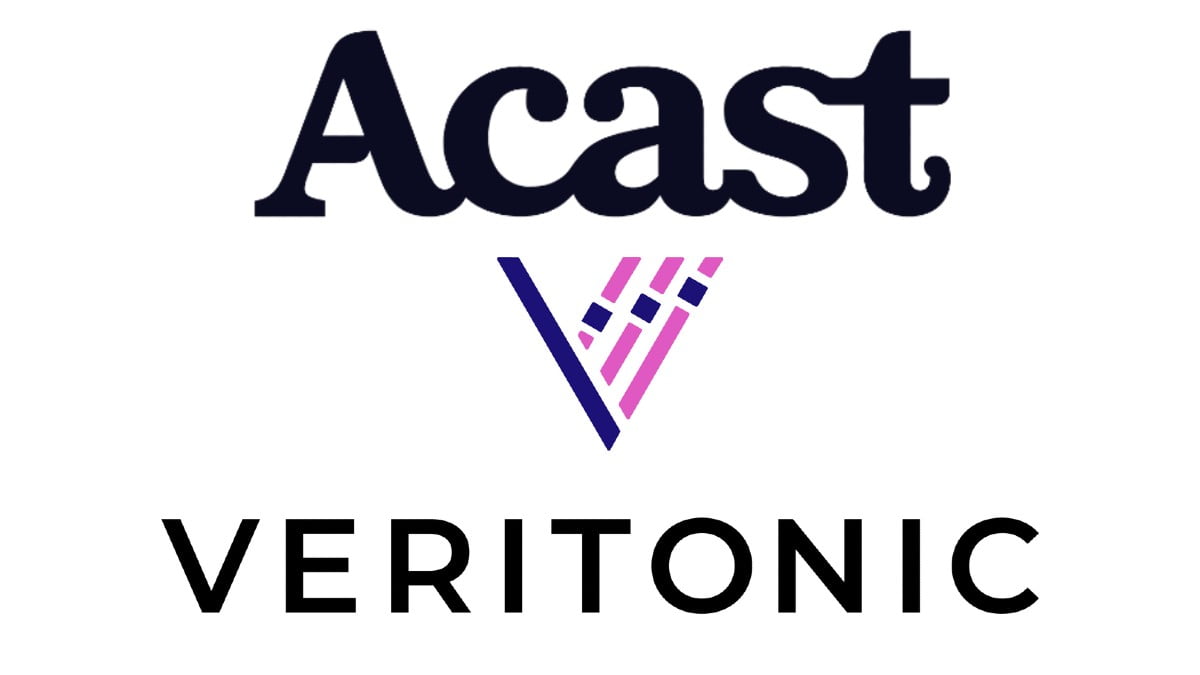 Veritonic, an audio analytics and research platform, has announced a partnership with podcast company Acast.

With the partnership, more than 2,400 advertisers and 88,000 podcasts that use Acast will have the ability to utilize Veritonic’s capabilities to increase ROI on podcast advertisements.

“We are pleased to partner with Acast to support brands, agencies, and publishers with the holistic data and analytics they need to increase their reach and ROI with audio. The powerful combination of our attribution and brand lift technology provides unparalleled and comprehensive measurement of audio campaigns from top to bottom in one unified and intuitive platform.” 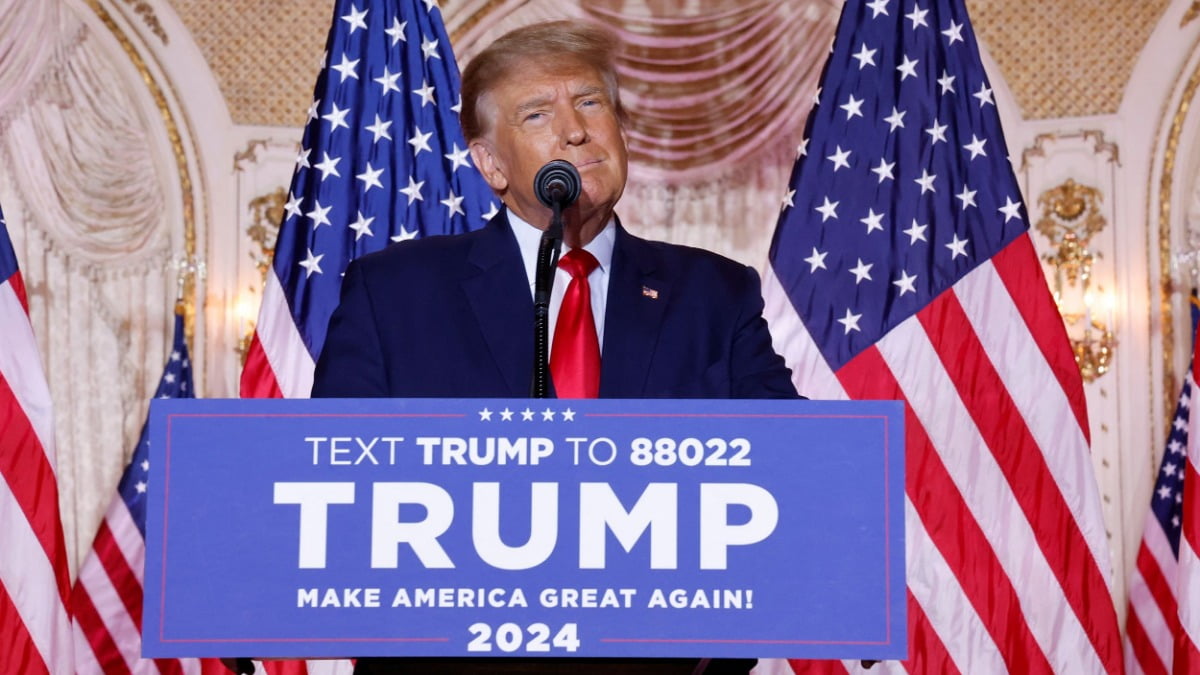 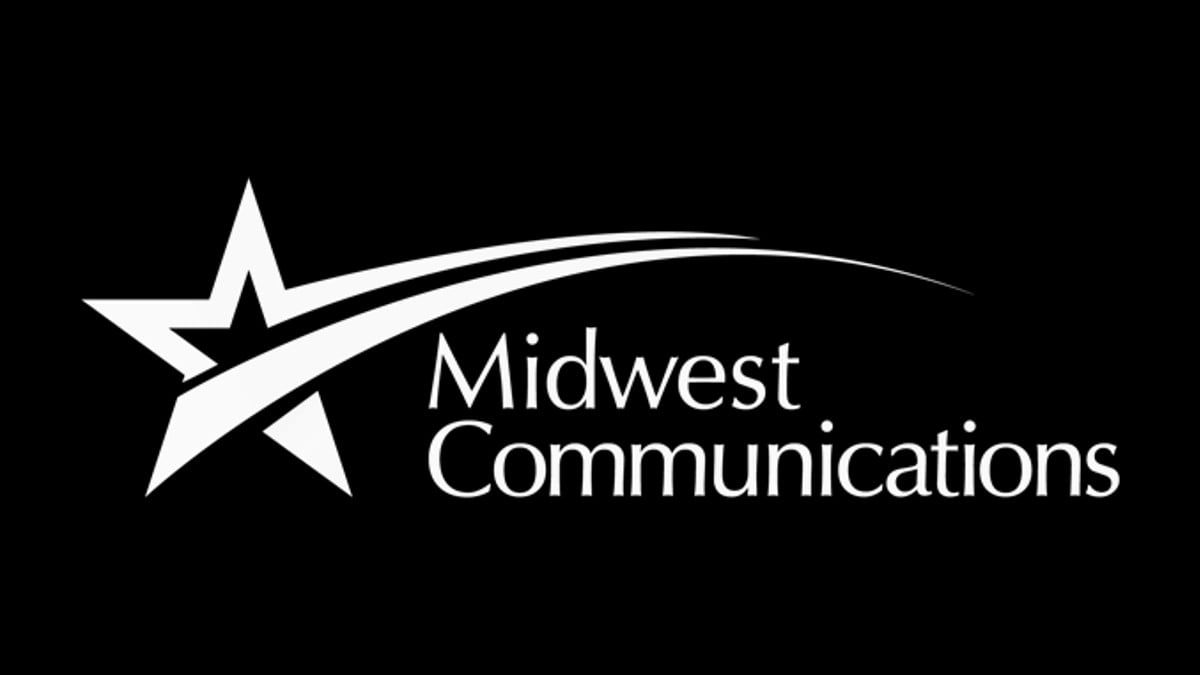 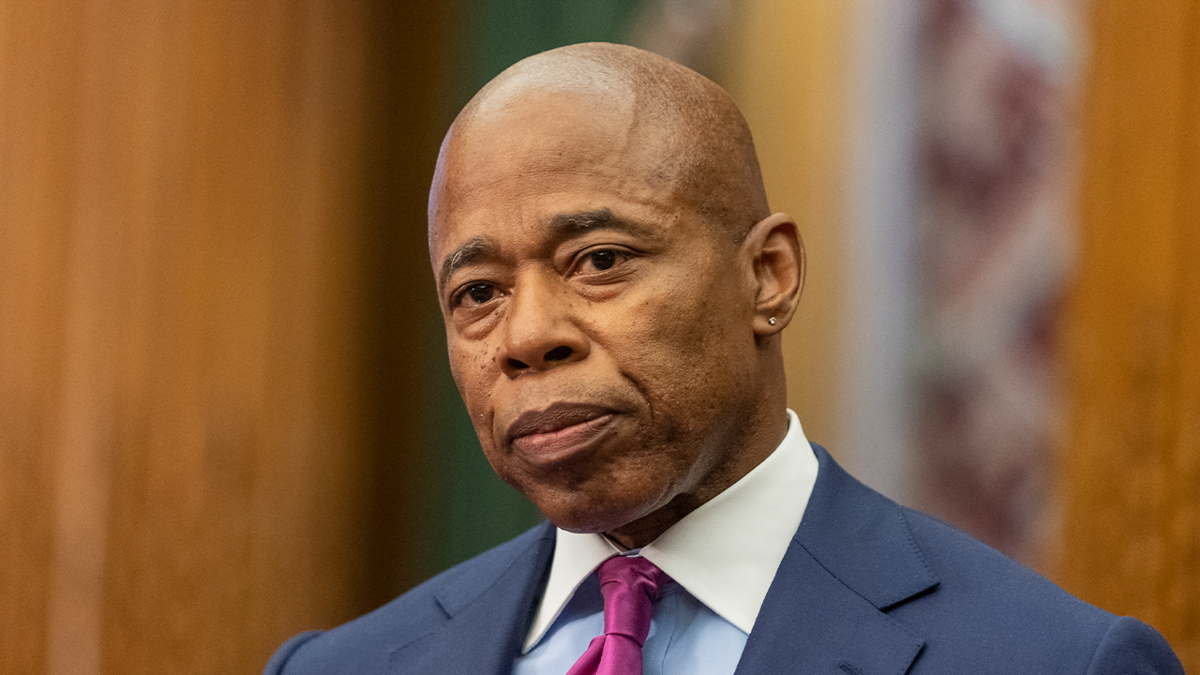