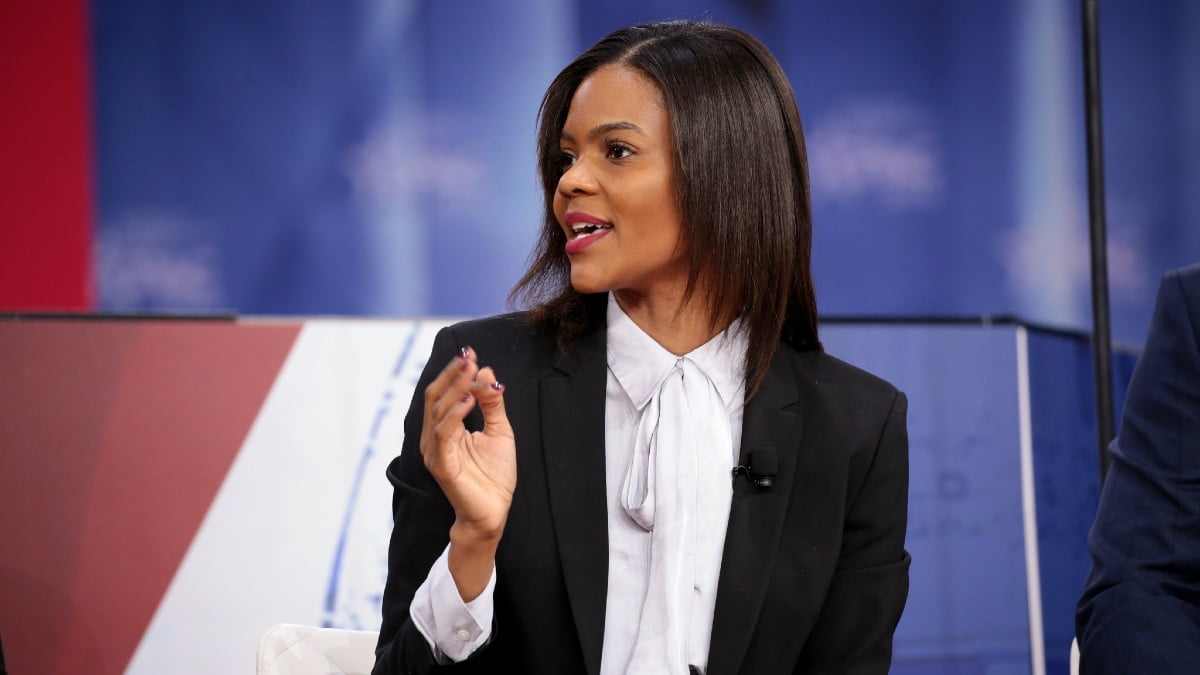 The Daily Wire host Candace Owens is speaking out about a public contract dispute between her company and former Blaze TV host Steven Crowder. On Tuesday, Crowder published a video titled “It’s time to stop.” In it, he accused The Daily Wire of offering “immoral terms that actually punish conservative content creators on behalf of Big tech.”

Crowder rejected the reported offer of $50 million. On Wednesday, Daily Wire co-CEO Jeremy Boreing responded by saying he was disappointed he had to make a video to explain the situation.

Owens appeared on the “TimCast” with Tim Pool Thursday. She said she has never come out to defend The Daily Wire in the three years she’s been subcontracted to work for them.

“I tend to stay very much in my lane, I’m not employed with The Daily Wire, I’m not required to come out and defend them,” she said. “I’m usually not interested in these beefs that seem to be so fickle that they tend to linger for a day and go away. I have a good relationship with pretty much everybody.”

Owens said she’s addressing the issue because she believes Crowder lied to the public to gain leverage to start his own network.

“It’s shocking that people cannot see the amount of acting that is going into this,” she said. “We all understand he’s a childhood actor, at the end of the day, he’s an actor. That’s also why he’s so entertaining when it comes to politics, he’s a talented person. But that people cannot discern the amount of acting that is going on, is stunning to me.”

Owens said Crowder crossed the line when he secretly recorded calls with The Daily Wire executives and released them on the internet.

“I am not privy to negotiations at The Daily Wire,” she said. “I had no idea they were negotiating with Steven Crowder, not my business. I don’t know who they are hiring, I don’t own the company.”

Owens also felt pressure to address the issue from some of her Daily Wire subscribers. She told Pool that some of the terms of her contract with the company are like some things that Crowder said he didn’t like. However, she added that the Daily Wire most likely provided Crowder with an offer sheet and that some of the terms could have been ironed out and negotiated through an attorney.

“My interest in this is that it hit me, and it hit everybody else at the Daily Wire and it was unfair,” Owens said.

Joe Pags: Geraldo Rivera Has Been Swayed By Radical Left 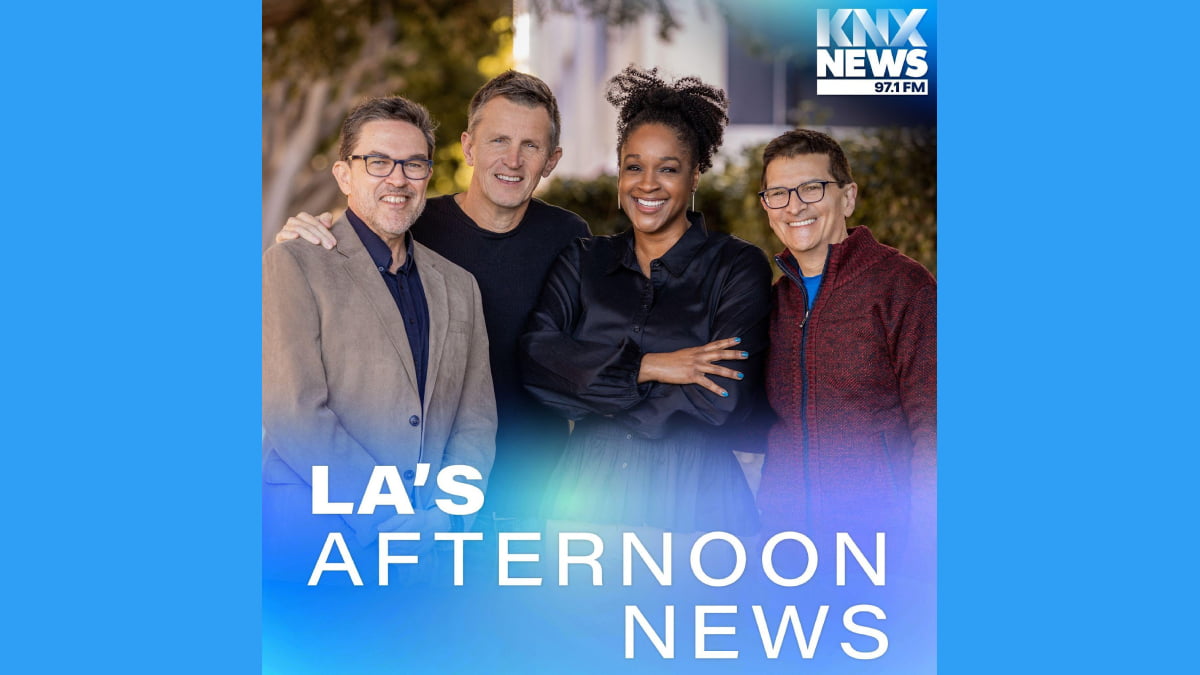 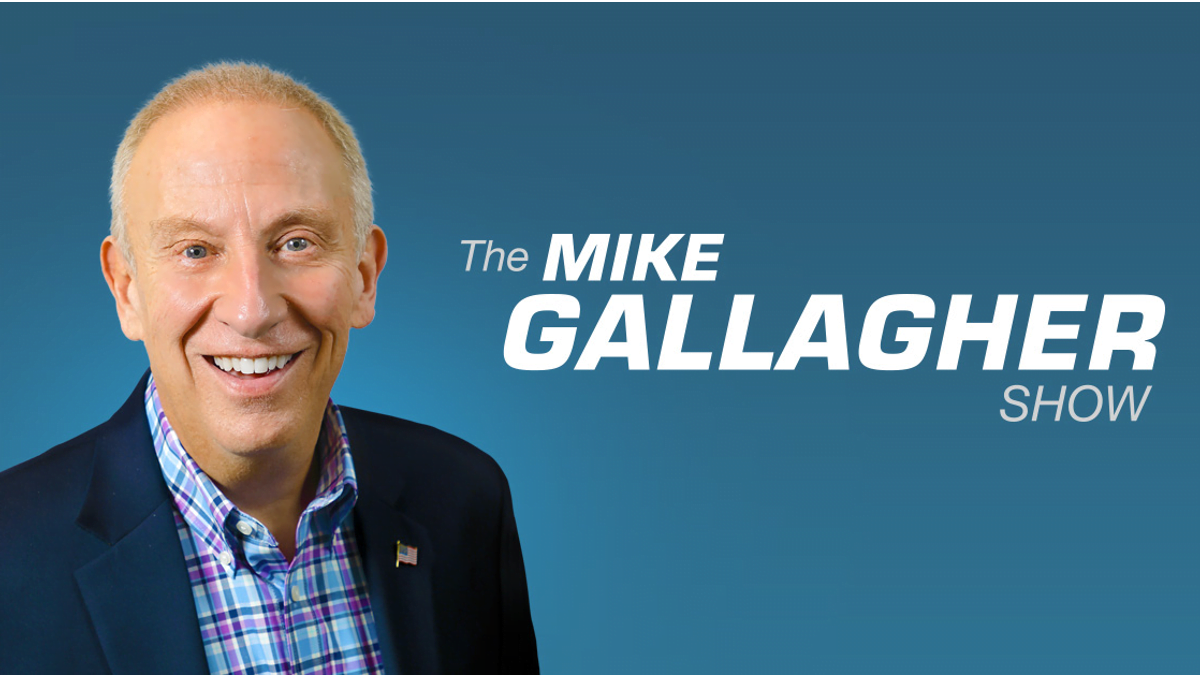 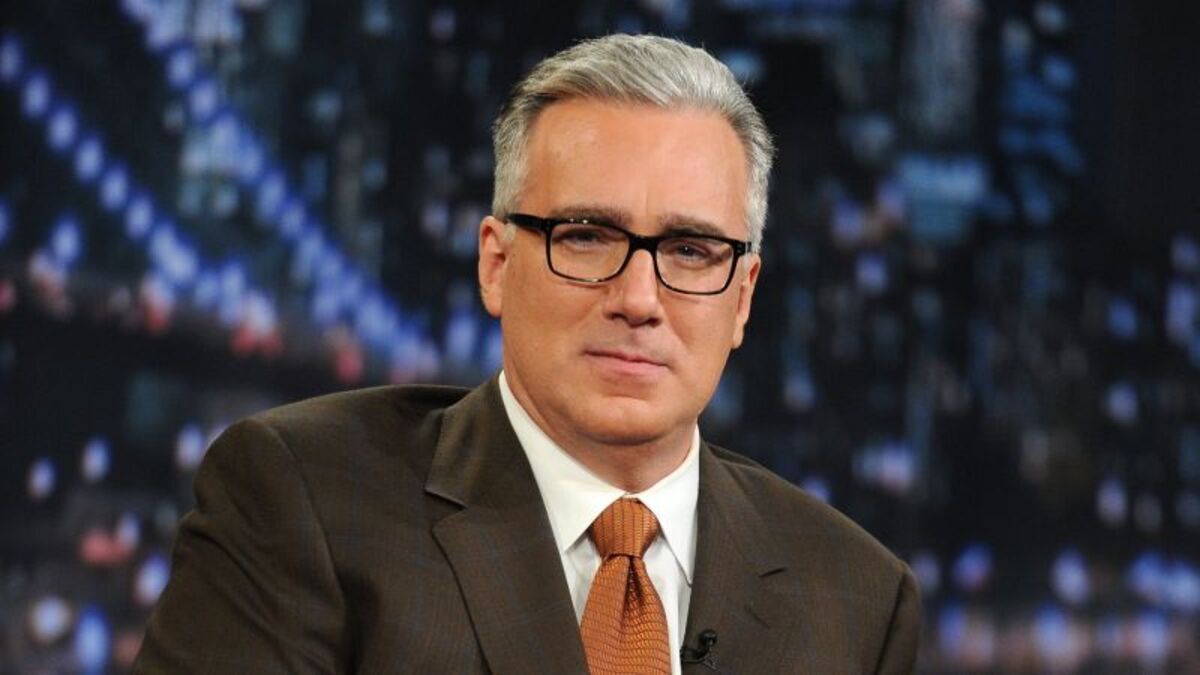